Call Martin Bender now to have a chat about your requirements
or talk through your ideas.

Let’s see how we can help you.

Calderstone is 25 years old this year – a fact certainly worth reflecting on … and definitely worth celebrating!  25 years is a very long time to have spent consistently delivering innovative solutions and outstanding customer service – a record we’re very proud of.

And we never rest on our laurels – we strive for continual improvement, driven by the goal of going “from good to great” in everything that we do.  Our excellent NPS (Net Promoter Score) results – which we highlighted in an article in December 2014 – are testament to this.

But before we take a brief look at our history and how we got to where we are today, let’s sit back and remember how things were when we started … 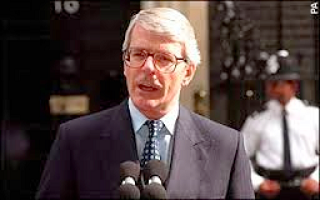 Takes you back, doesn’t it?  And how about these additional facts: 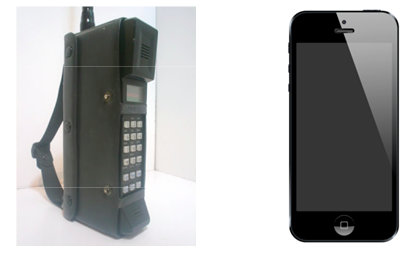 In 1990 Martin Bender established a company called Print Management Systems.  Having spent nearly a decade in the printing industry he had observed numerous inefficiencies in the print buying processes of many organisations, and then did something slightly unusual – the sort of thing that only innovators and pioneers do – he decided to do something about it!

Harnessing his background in accountancy and marketing, and fusing this with his experience in the sector, he set out on a mission to provide excellent service while reducing costs. The scene was set for a new era in efficient print procurement and project management.

In 1999 Martin formed Timandra, a creative design agency which ran parallel with Print Management Systems.  Over the years the services of both companies ‘melded’ so, at the beginning of 2012, the two entities were officially brought together as a Marketing Services Provider (MSP) under the banner of Calderstone … which brings us up to date … except to remind ourselves what the British Olympic Association said in 2012, that:

We still see ourselves as having a “Challenger mentality” – not accepting the status quo if it’s not right for our customers.  And we still always ask ourselves “is there a better way?”.  And we are still continuing on our journey “from good to great.”

We’re looking forward to the next 25 years …

Do you want a specific product quote?